The first treatment component, ascorbic acid, was introduced in formulas in the 1960s. This event marked a real turning point in the company’s mindset: it no longer just thought about giving colour to hair, but from that moment on it started thinking about the health of the hair, about hair care. 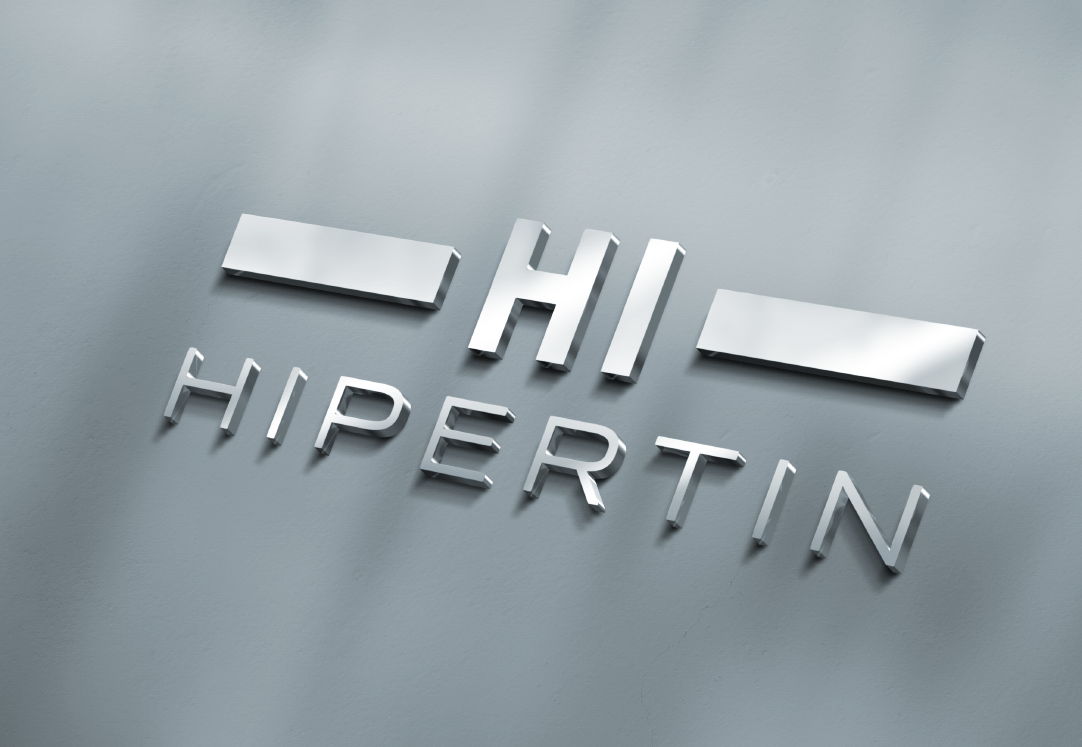 After a long period of business expansion, Hipertin was now the top Spanish Professional Hair Cosmetics company. During the 90s, and once the company was consolidated in the Spanish market, the new management started an ambitious internationalisation project. One of the company’s secrets has been its “controlled growth”. This policy is based on the principle established by Juan Angeles’ successors: David Angeles, Juan Carlos Ángeles and Maribel Ángeles, who, according to the premise, “Evolve, but never cease to be artisans”, have managed to retain control every little detail of the production process.

Since 2012 David Ángeles is the CEO of the Hipertin Group. He joined the company in 1992. His capacity for learning, effort and improvement have marked his career within Hipertin. David is the driving force behind the leaps and bounds the company is taking to position itself not only in the world of Cosmetics but also in the Hygiene sector.

The Hipertin group today is formed by: